Campaign images include several of the territory's signature sites and activities, including hiking across the dormant volcanic crater of Mount Liamuiga with local guides and exploring the territory's complex colonial era at Brimstone Hill, a UNESCO World Heritage Site.

Said Henderson, "We see the campaign launch as an investment in the tourism industry, particularly coming out of the Covid [pandemic]. Visitors are asking for more immersive experiences, so we feel this launch has been timely and shows our commitment." 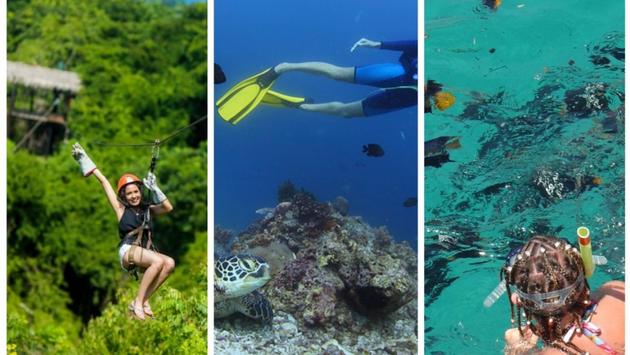 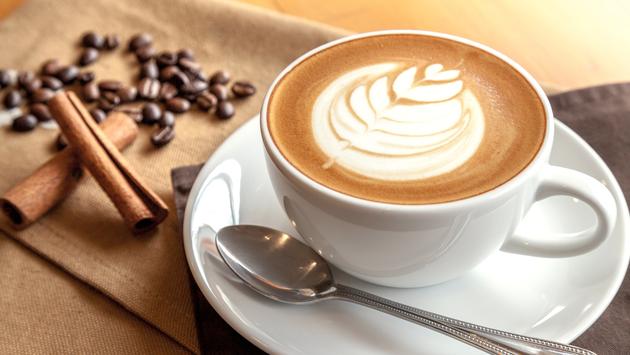