Meta will ban all new political, electoral and social issue adverts on both its platforms for the final weeks of the campaign, its head of global affairs, Nick Clegg, said, and will remove adverts that encourage people not to vote, or call into question the legitimacy of the election.

After years of being effectively unregulated, more and more countries are bringing online political advertising under the aegis of electoral authorities. On Monday, Google said it would begin a program that ensured that political emails never get sent to spam folders, after Republican congressional leaders accused it of partisan censorship and introduced legislation to try to ban the practice. 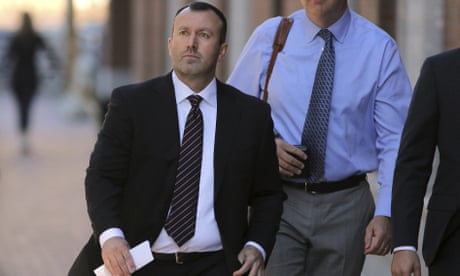 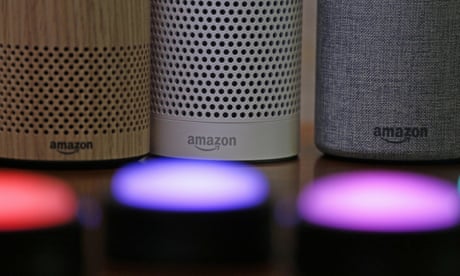