The move also comes a day after Twitter announced the departure of two top figures at the company in an internal shakeup. The Musk takeover plan has prompted a backlash among both Twitter users and staff.

Musk has long been a divisive user of the platform, and has announced seemingly major news about his businesses to his 83 million followers later found to be false. The Securities and Exchange Commission fined him $20m after he tweeted in 2018 that he had secured funding to take Tesla private. A judge recently determined those tweets were inaccurate and reckless.

Such accounts may use the reply function or direct messages to send adverts or scams to other users, or they may represent attempts to influence the public discourse by tweeting political propaganda. 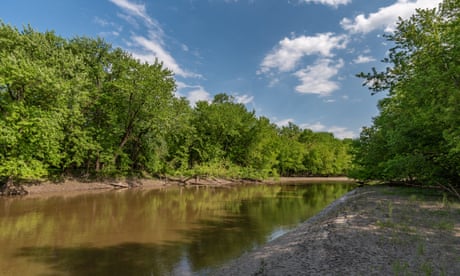 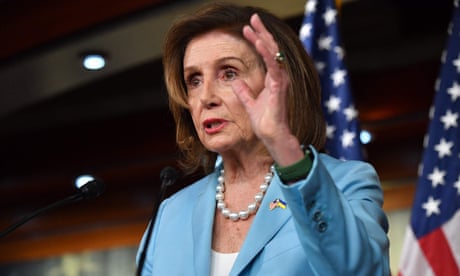 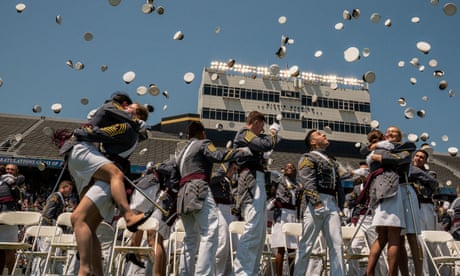 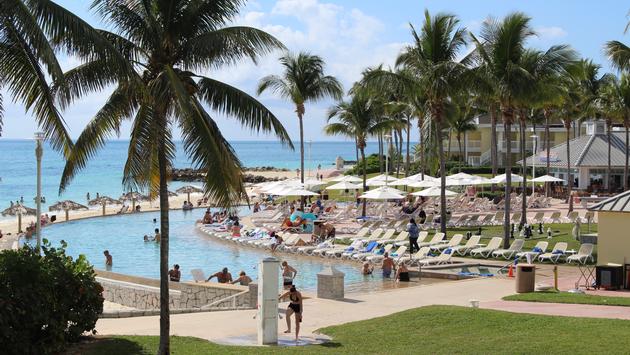