In company communication with employees, chief executive Mark Zuckerberg cited the uncertain macroeconomic environment for the changes. The announcement comes after several tech companies have been forced to slash headcount in recent months, as advertisers trim spending in anticipation of a recession.

The social media company had cut plans to hire engineers by at least 30% this year, Reuters reported in June. The company had confirmed hiring freezes in broad terms in May, but exact figures have not previously been reported. Meta declined to comment but shared a statement made in a July earnings call, in which Zuckerberg said restructuring would be more of a priority this quarter.

Zuckerberg also said on Thursday that Meta would reduce budgets across most teams, and that individual teams will have to resolve how to handle headcount changes, the report added.

The tech industry has been suffering through a slowdown in recent months, following a spike of success that accelerated during the pandemic. Amidt a broader global economic downturn, rising interest rates, and regulatory struggles, many tech companies are slowing or stopping hiring.

Reuters contributed to this report 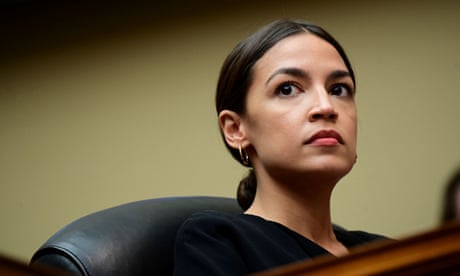 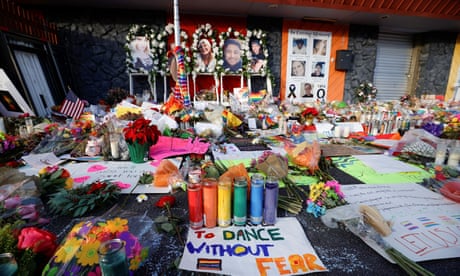 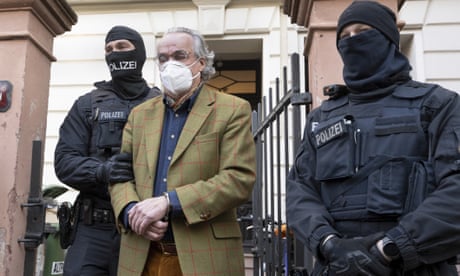